Evaluation for the world we want 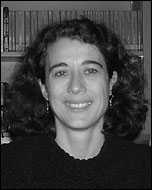 Maria Bustelo holds a PhD in Political Science, is Associate Professor of Political Science and Public Administration at the Complutense University of Madrid (UCM), where she teaches on Evaluation, Public Policies and Gender and Politics. She is the director of the Master on Evaluation of Programmes and Public Policies (UCM) since its commencements in 2002. President of the European Evaluation Society during 2012 and 2013, she has also been Member of the Board of Director Committee of the Spanish National Agency for the Evaluation of Public Policies (2007-2011). At the research level she has led at the UCM several National and European research projects on the quality of gender equality policies, such as the MAGEEQ and the QUING projects. In the current European research project she leads (2013-2016), the GENOVATE (“Transforming Organisational Culture for Gender Equality in Research and Innovation”), her team at the UCM acts as project evaluator. She takes part of the Global Evaluation Committee in UNWomen (2014-2016) and in the High Level Expert Panel in charge of the expost evaluation of the 7th European Framework Research programme (2014-2015). She has publications on evaluation theory and methodology as well as on gender equality policies, intersectionality, gender mainstreaming evaluation and policy frame analysis. 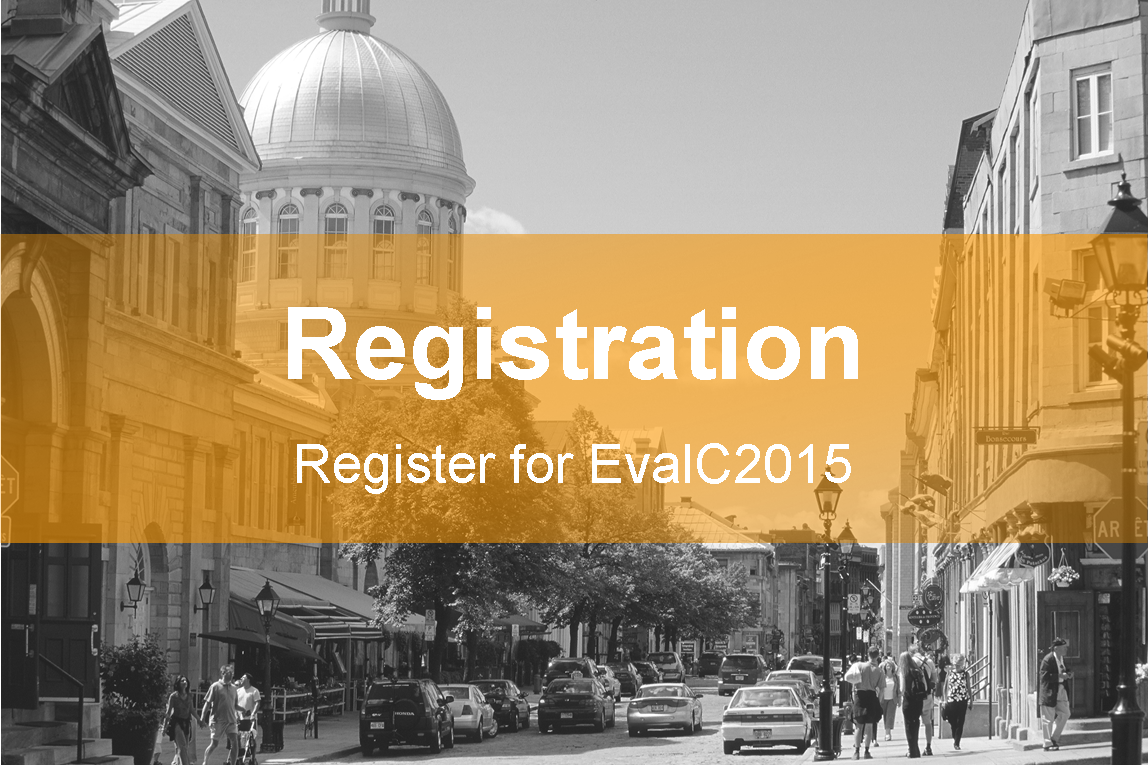 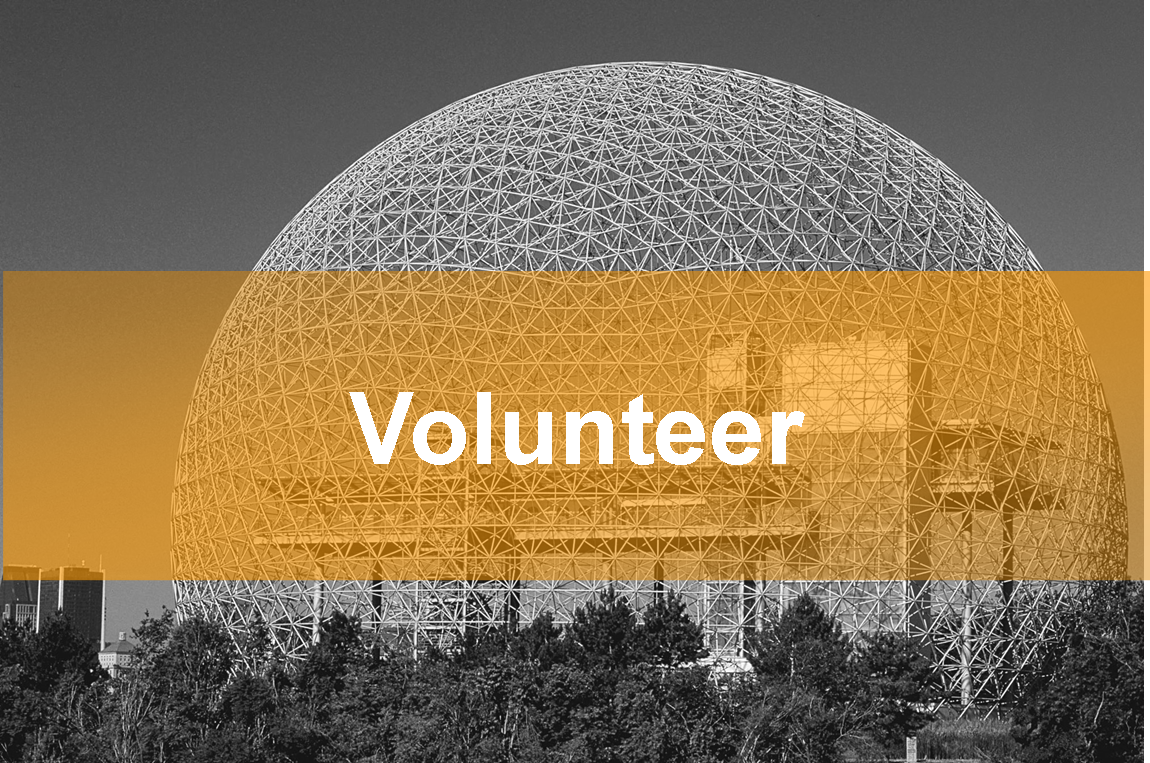